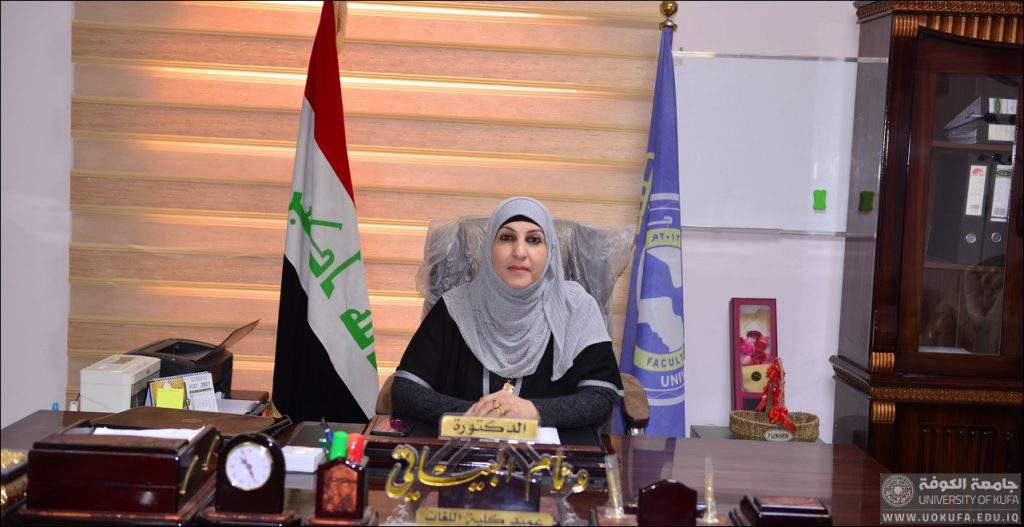 Language is the most important means of understanding and communication between members of society in all areas of life, and without it, people’s cognitive activity is impossible because it is closely related to thinking. The ideas of man are always formulated in a linguistic form, even in the case of his subconscious thinking, and it is only through language that the idea gets its real existence. And language is one of the signs of existence, as God Almighty indicates: “And of His signs is the creation of the heavens and the earth and the diversity of your languages and your colors. Indeed in that are signs for those of knowledge” (Ar-Rūm: 30: 22)
Based on these facts and concepts, the Faculty of Languages at the University of Kufa was established in 2014 as a solid academic institution and a bridge for communication between world civilizations and diverse human cultures. Initially, the college created the English and Turkish departments only, and then the French and Persian language departments were created in the academic year (2018-2019). The evening study of the English language department was also introduced in the same year. It is hoped that the translation and Russian departments will also be introduced and other living languages in order to expand intercultural spaces between nations and peoples.
The Deanship of the College hopes for the family of languages to succeed in all their educational, scientific and administrative tasks, and in turn stresses that everyone must work in the spirit of one team to preserve this success because preserving it is more difficult than achieving it so that our academic institution remains at the forefront of distinguished colleges in our university and among its counterparts in other universities with giving scientific product and service for the society and for our holy city.
Deanship of the College