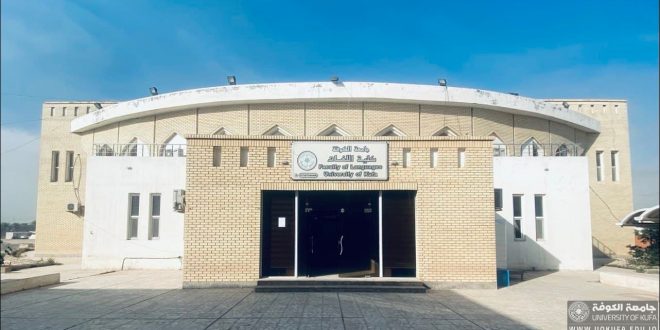 The Historicity of Text as Literary Artifact
By Mustafa Amjed Jasim

In “The Historical Text as Literary Artifact” Hayden White compares between literature and history through exploring the tools employed in writing. He starts his essay stating that it is difficult to get an objective history without bias or prejudice. Stylistically speaking, White deems that historians work to fit history into a number of pre-existing plot paradigms, highlighting some facts while suppressing others to create a narrative form for example, romantic, tragic satire etc. White states:

No historical event is intrinsically tragic; it can only be conceived as such from a particular point of view or from within the context of a structured set of events of which it is an element enjoying a privileged place. For in history what is tragic from one perspective is comic from another (White, 84).

In other words, the same events can serve as components of a story that is tragic or comic. as the case may be, depending on the historian’s choice of the plot structuration that he considers most appropriate for ordering events of that kind so as to make them into a comprehensible story. The historical events are made into a story by the suppression or subordination of certain of elements and the highlighting of others, by characterization, variation of tone and point of view. The same techniques that we would normally expect to find in fictions. Historical narratives gain their power by merging data into the form of stories. Those stories take their shape from what White calls “emplotment,” historians fashion their source material into narrative. Historiography, White argues, encodes historical data, which themselves do not form a story but rather one of four possible intelligible emplotments types can be used: tragic, comic, romantic, and ironic. (Cudden, 233). A single historical event from our country for instance Iraqi Tishreen Revolution will be emplotted in different ways to produce different interpretations. Some might perceive the Revolution from Romantic modality while others view the Revolution from tragic modality. It cannot be said to have had more knowledge of the “facts” from one to another. They simply had different notions of the kind of story that best suit the facts they knew. They seek out different kinds of facts because they have different kinds of stories to tell. It depends on the trope of figurative representation that dominates the historian’s language and culture. These tropes, which correspond to the four emplotment types mentioned above, include metaphor, metonymy, synecdoche and irony. White supports his argument by dint of exploring various philosophers’ analyses of the historical narrative, including Northrop Frye, R.G. Collingwood, and Claude Levi-Strauss.

For example, R.G. Collingwood states that a historian is no more than a storyteller who shows his strength through making a plausible story out of facts.  In the same manner, Frye claims that every work of literature has ·both a fictional and a thematic aspect, but as we move from “fictional projection” toward the articulation of theme, the writing starts to take on the aspect of straight discursive writing and cease to be literature.  Fry pigeonholes history to the category of “discursive writing,” so that when the fictional element or mythic plot structure is present in it, it ceases to be history altogether and becomes hybrid or a bastard genre, union between history and fiction. His essay raises questions about the disciplinary boundaries between history and literature (Fact vs. Fiction). His theory attempts to blur the disciplinary distinctions between historiography and literature. He argues strongly that historians employ the  historical imagination  when depicting the past. In other words, the historian relies on the narrative strategies of a literary writer. At the level of the symbolic structure, the historical narrative does not reproduce the events it describes; it tells us in what direction to think about the events and charges our thought about the events with different emotional valences (Leitch, 1720-21). 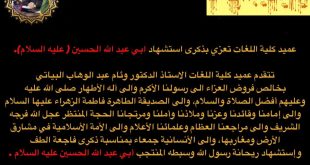